Authors and the Art of Self-Sabotage

I’m ending the year in the very lucky position of being on a shortlist for a writing prize I’d very much like to win. This means I’ve spent the time between Christmas and New Year editing the extract of my novel-in-progress that I intend to submit.

I’ve a 1 in 4 chance of winning. Good odds? Yes. But I’ve been here before, and whilst the objective part of my brain knows I’ve as much chance as the other three authors, the subjective part knows that this is where I lose the race. My writing might be as good as the others’ entries, it might not, but that’s not actually the issue.

The issue is that I self-sabotage. Every single time. And that’s why, with this prize opportunity, things have to change.

What I mean is, that I get this far in a competition, an award, an opportunity, and – fearful of final rejection – I take myself out of the running by not offering my best work. That way, when I don’t ‘win’, it’s not because the writing isn’t good enough, it’s that I’ve not made sufficient effort to give it that final sparkle. I have, then, a legitimate excuse for always being the bridesmaid and never the bride.

I don’t do this deliberately. In fact, it’s only really in the last year or so, I’ve come to realise it – or, rather, to acknowledge it, and that’s largely due to the excellent insights from the even more excellent Sophie Hannah and her Dream Author Coaching. I also strongly suspect that such self-sabotage is something common to a lot of writers – and we all need to stop it!

Whether or not I win this or any other prize, I have already won:

There’s a strong streak of needing to be accountable in me, and that’s the essence of this post: this time, with this prize, I haven’t self-sabotaged. I’ve worked hard and submitted the best piece I can, and instead of feeling vaguely dissatisfied, I’m feeling very positive. Well, duh, I hear you say…but I’ve never been a very quick learner!

It’s a good place to end the year and start a new one. In fact, if I made Resolutions, this would be a good one… 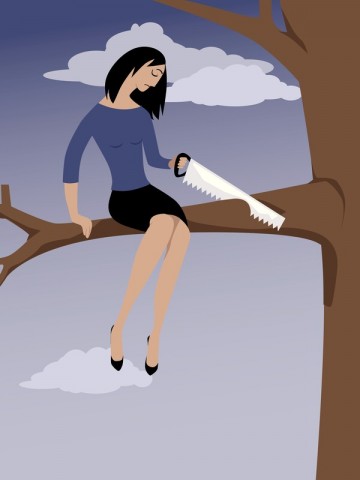 Friends, Writers, and their Books
The People's City - Edinburgh One City Trust Antho...